Emerging from the 2008 global crisis the Russian government made the economic development of its regions a strategic priority. But amidst the usual top-down planning discussions senior dissenting voices were beginning to be heard. “Investment in our regions will not increase until we improve the attractiveness of their business climates,” argued the Chief Economic Advisor to the President in 2012, “but we will not improve those business climates until we start looking at them through the eyes of investors we need to attract.”

KPMG and the Russian Union of Industrialists and Entrepreneurs (RSPP) used SenseMaker® to take on this ‘bottom-up’ challenge in its bi-annual report looking at the state of Russia’s regions. ‘Taking the Investor Perspective’ explored the reality on the ground by looking through the eyes of those foreign investors (who have greater choice about where to invest) with business in Russia’s regions. The final report – released in 2013 at an all-Russia round table headed by the Prime Minister – described the real challenges the regions face and the issues they needed to address.

The project was led by Marcus Guest, Narrative Insights. 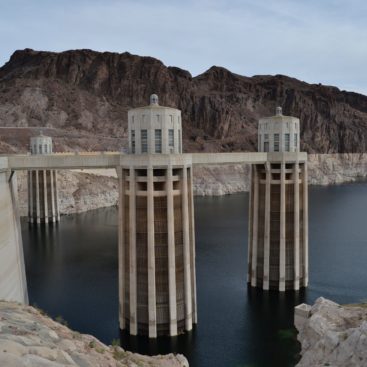 Making sense of safety For Business

An electric utility organisation in Canada used SenseMaker® to address issues concerning a less than satisfactory safety performance record despite nurturing a culture oriented to incident prevention, and the approach enabled Management to rationalise its return on investments in safety. 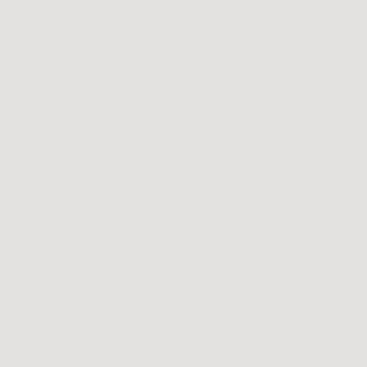 Management of risk: insights based on our ‘collective stories’ For Business

During November 2019, some of South Africa’s top leaders were asked to share their experiences of how risks and opportunities are managed by them and/or others. The results provide an eye-opening glimpse into the intuitive working of risk management. 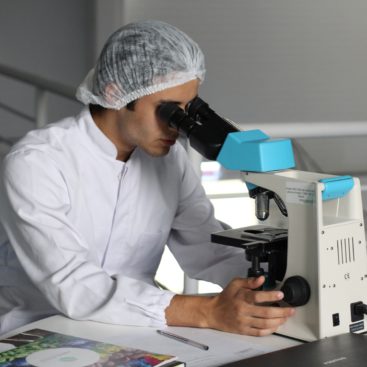 This project explores and addresses pressing global health issues, such as child vaccinations and obesity. The project uses SenseMaker® to capture experiences from around the world on the issues. Innovation Health will use the information to observe patterns that the stories may reveal. The Cognitive Edge practitioner Network may use... 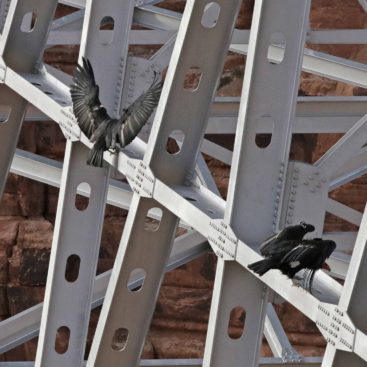 Making sense of safety and decision culture For Business

Making sense of safety and decision culture In 2015, More Beyond partnered with a company in the manufacturing industry to use Sensemaker to enable leaders and decision-makers from various parts of the business to become more effective in uncertainty. 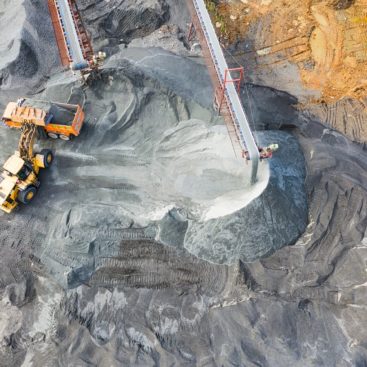 This report presents the findings of a Deloitte-commissioned project which applied SenseMaker® to explore the state of mine safety in South Africa using the Cynefin framework. By collecting narrative fragments from a wide range of industry stakeholders, the research aimed to generate new insights into the complex problem of... 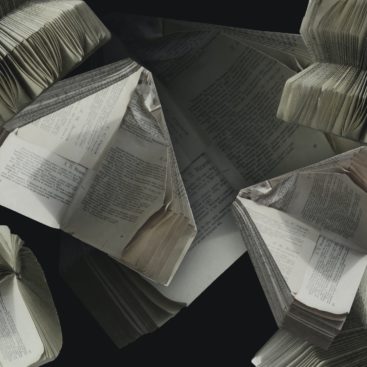 Shore’s client, a large multinational business to business publisher, wanted to better understand what makes its customers loyal. Shore’s client did not want to assume it knew all the reasons why customers stayed and at the same time wanted more customers involved than in-depth interviews could give them. The project...